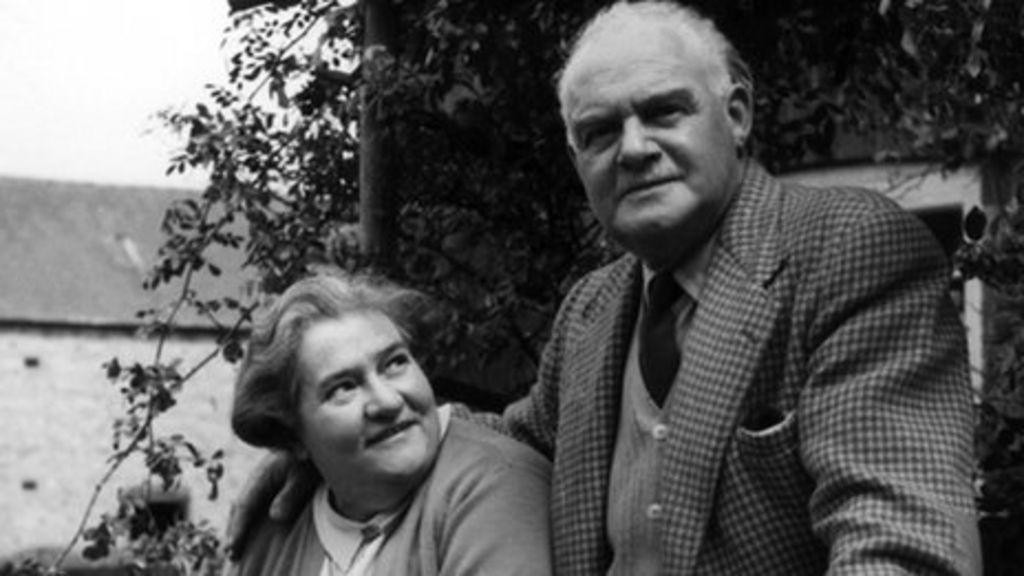 The soap operas continue to invest in social themes in the scripts and there is no denying the great influence that the productions have on people’s lives.

Soap productions are increasingly involved in alternative themes, causing great public involvement, which is often carried away by what they see. The television came to inform, educate and entertain, but over time has been moving more emotionally with people. Therefore, when viewers identify with a character, they end up trying to adopt similar styles in their life, without realizing it, that many times, everything is just a fiction played by an actor. However, there is no denying the great influence that soap operas have on the social fabric, be it in the way of dressing, in the way of approaching a subject and even in the way of thinking.

The conduct of the characters ends up becoming desires among viewers, from the young woman’s haircut, to the clothes of the most beautiful actress, the protagonist’s car, the couple’s room and the city. In each novelas globo (soap operas globe) the characters of the plots change and the subjects are also addressed, thus, society responds to this stimulus produced daily. This is clear when a soap opera is at its peak, and it is possible to easily find, in many places, people commenting on the characters and everything that is happening. Given this, see how soap operas can influence people’s lives:

The fashion is one of the things that influence people accompanying novels . The best trends and costumes are always present in the stories. Whether in a novel that involves current events or even in one that portrays a past time. Hairstyles and makeup are also always seen as a form of inspiration for viewers. After all, the haircuts present in soap operas are always on the rise in beauty salons.

During the 70s and 80s, television became more popular in people’s homes, which met daily for leisure time in the living room. From then on, the behavior of some families began to change. At that time, soap operas were the ones that dominated the programming the most and the signal was not strong everywhere in the country. Therefore, it was possible to notice that where the signal was weak, the behavior was less altered. Where the signal was stronger, the behavior changed more. This fact still happens today, since the people who follow the soap operas can show attitudes similar to those of some characters. Another thing that is also interconnected is the relationship with the soundtrack , the songs that appear in the plots make a whole sentimental scenario and also gain a greater prestige of the listeners

There are several ways that people can become aware through novelas da semana (soap operas of the week). As, for example, in cases of machismo, racism and addictions. After entertainment productions began to invest more in controversial cases, which are present in reality, many people began to look at television as a form of self-help. It is possible to see this in cases of women who suffered aggression from partners and did not have the courage to look for means to the end, and after identifying themselves with some scenes, they had an incentive to denounce and start a new life. Before said, it is clear to see that the soap operas besides raising awareness can also help people to face the problems.

Another important detail that is present in the soap operas: is that lately the plots continue to address social themes in the script. In view of this, it is becoming increasingly accessible to change people’s perceptions through issues that are not widely covered in society. So it was with the case of the character Ivana , lived by actress Carol Duarte in “ A Força Do Querer ”. No soap opera before had shown a character who developed transsexual over the course of a narrative, and this was something that helped the population a lot to understand how cases like this really happen. It was also possible to see how much prejudice still exists and that we must know how to fight it.

Novels that explore other countries, other cultures and other religions have an extremely important didactic side, capable of teaching viewers how some cultural issues present in the world work. This type of production has a great weight in society, because people who have never had the opportunity to visit and know new origins can see in the images a form of knowledge and freedom. Some are so interested that they begin to practice new activities inspired by the cultures treated.

Another way that soap operas can influence is through the characters’ lifestyle. Mirroring themselves in the protagonists, many seek to change their lives and start thinking about new jobs and professions for the future. The soap operas over the years have become an example to be followed, regardless of the subjects covered, capable of creating habits and tastes. So, the important thing is to know how to choose the right inspirations and always add something that leads to an evolution.

More from MovieMore posts in Movie »